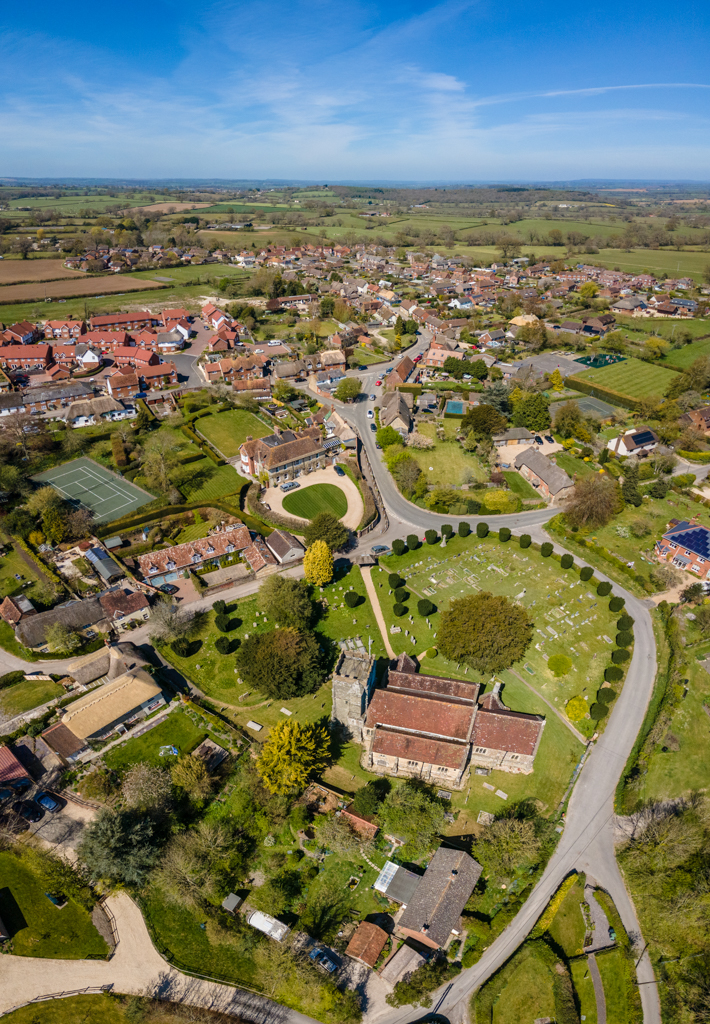 Set in the heart of North Dorset and situated within the Blackmore Vale, Okeford Fitzpaine, is surrounded by beautiful countryside. The village is situated 3 miles south of Sturminster Newton, and 7 miles north west of Blandford Forum.

In 2015 it was noted that the village had in excess of 333 properties, but since then more developments have been under construction, some of the land which was once occupied by ‘Webbs Chicken Factory’.

Until 1966, almost the entire village was owned by the Pitt-Rivers family, so it has no stately home and at the time comprised mostly tenant farmers. The village was sold off at auction by his mistress, Stella Lonsdale,  following the death of George Pitt-Rivers, who specified that the Estate was not to be sold as such, but that each property be sold individually so that existing tenants might buy their leased farms.

The village is very lucky and still has amenities such as a village shop which has a Post Office and sells a variety of local produce, ‘The Royal Oak’ public house, the Recreational Football Ground (home to the Butter Boy’s Football team!), a Motor Repair Garage and MOT centre, along with a modern village hall which hosts a variety of clubs as well as the option to be hired for events. The village is also home to many footpaths, some which lead to the renowned North Dorset Trailway, as well as views across the whole of the Blackmore Vale from the top of Okeford Hill (you can even see the Isle of Wight on a clear day!).

There is a small Church of England Primary School in the centre of the village for ages 4 – 11 years of age, with a nursery catering for children 4 months – 4 years old alongside.

With regards to the property market in the village there is a good mix of character and modern houses in Okeford Fitzpaine, with a steady flow available on the market at any given time for both sale and to let available.

If you are looking for an Estate Agent in Okeford Fitzpaine we are always happy to help! 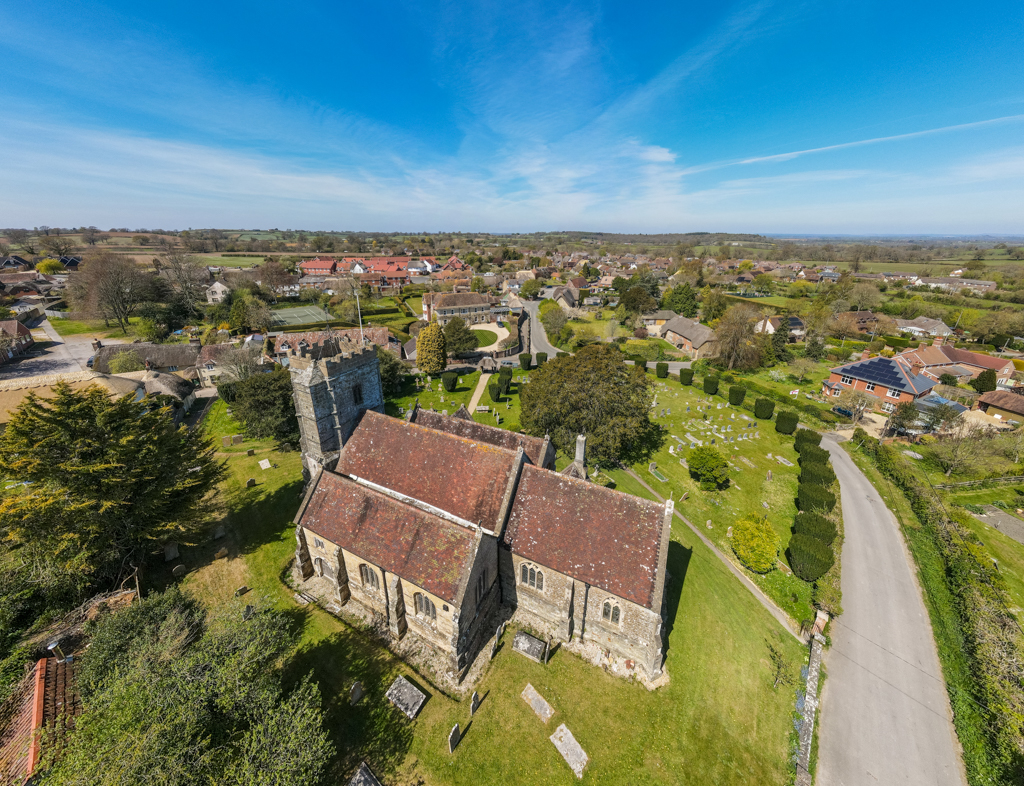 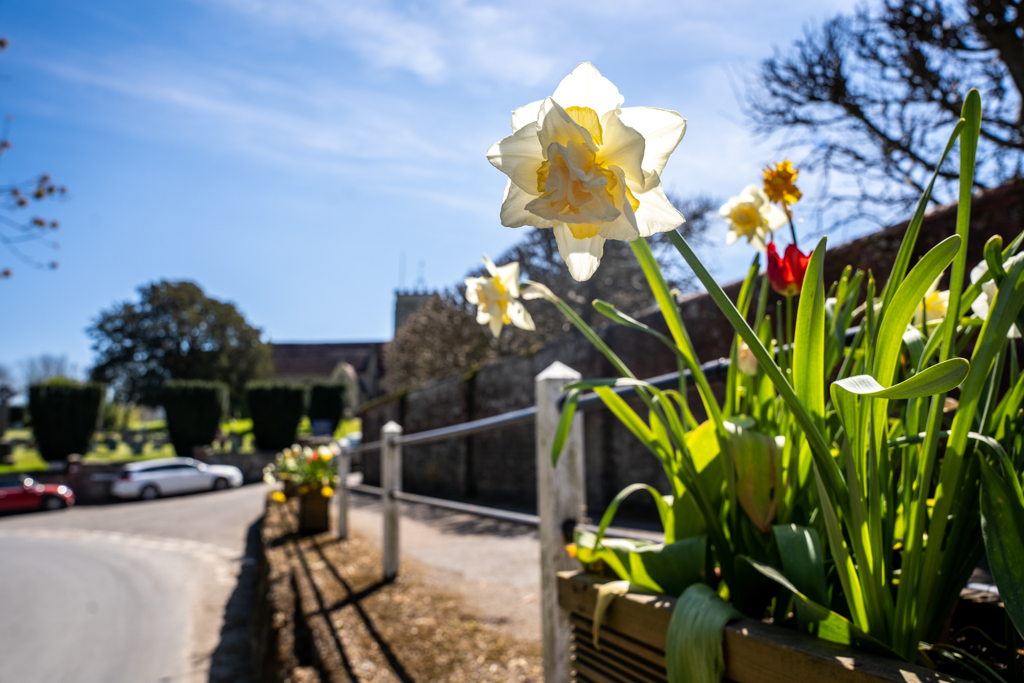 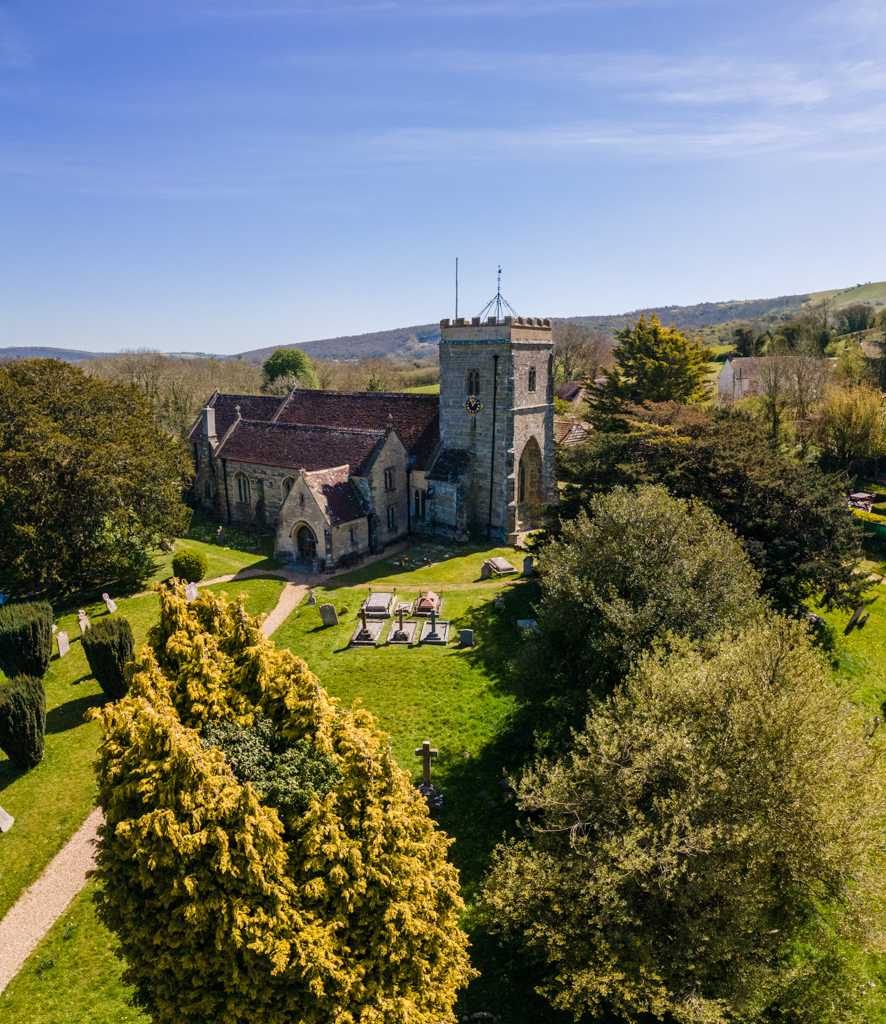 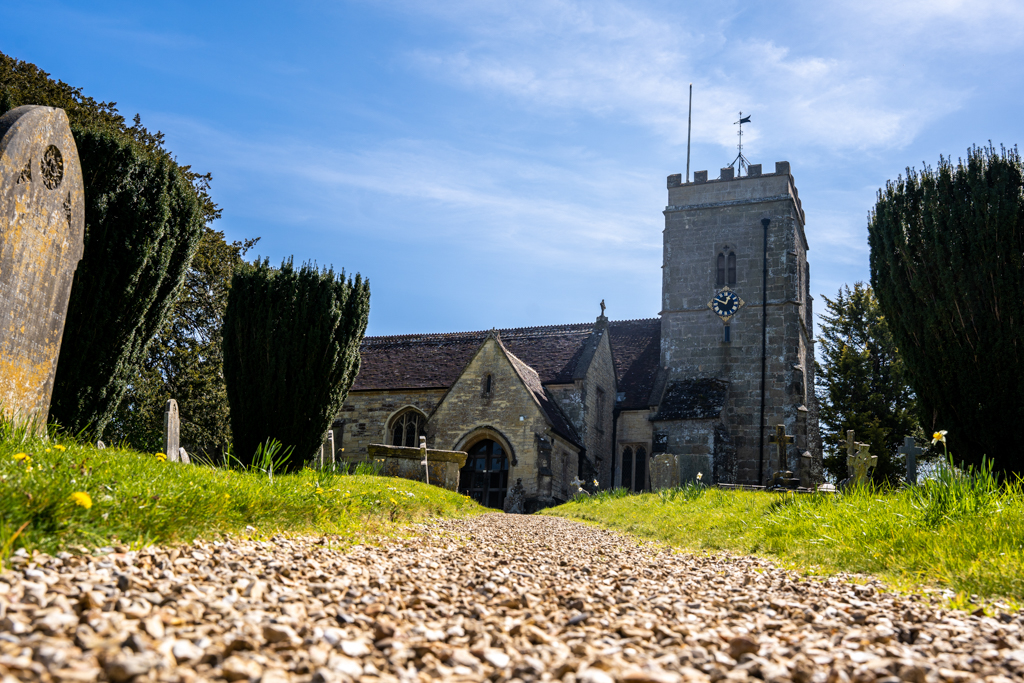 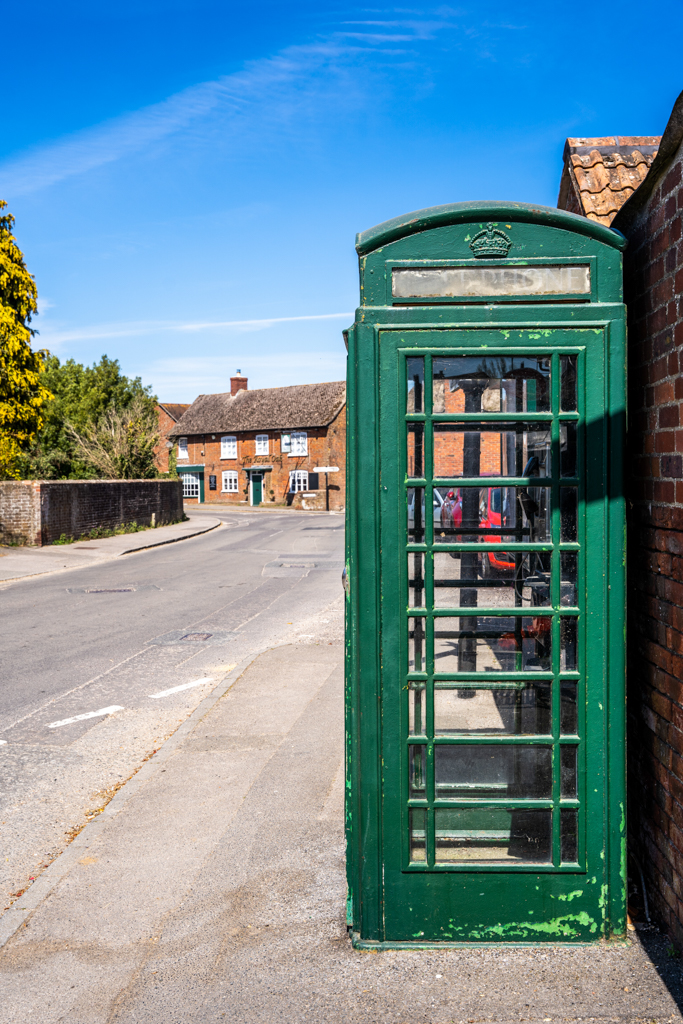