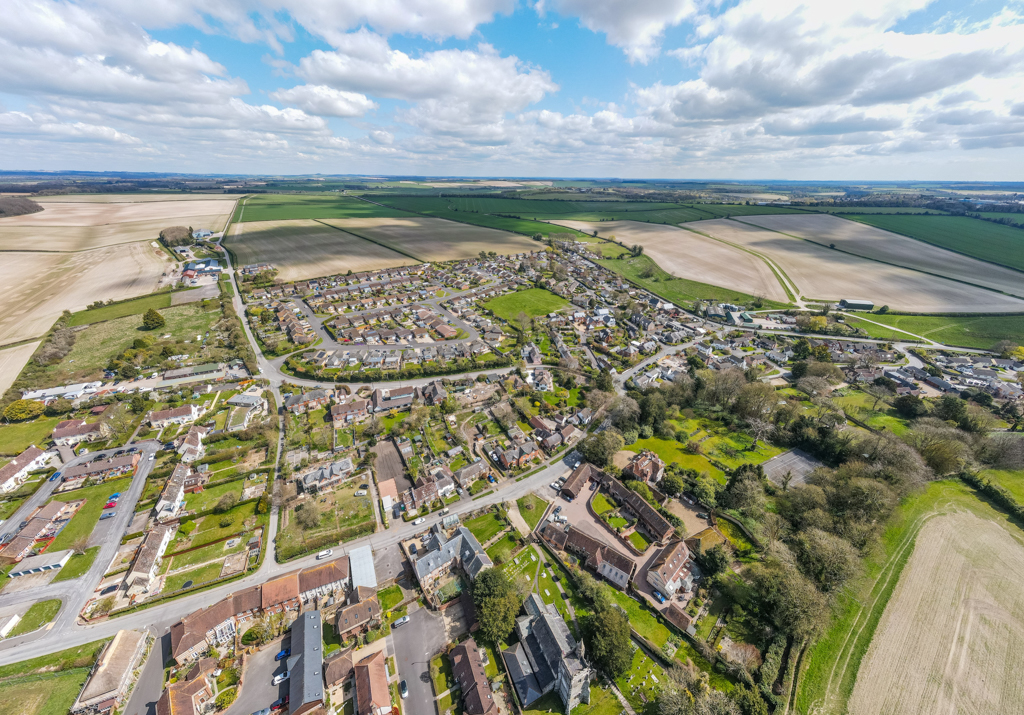 Pimperne is a village off the A354, 2 miles (3 kilometres) North-East of its closest town Blandford Forum.

The first records of Pimperne go back to the Domesday Book in the late 11th century, but it is believed that the village goes back to Anglo-Saxon times.

According to the 2011 census the civil parish had 478 households and a population of 1109.

Within the heart of the village there is St Peter's parish church which was re-built in 1872-4 retaining its previous font and chancel arch. The Anvil Inn is a beautiful 17th Century country pub offering great food and beer garden situated just off the A354. The village also boasts a Sports Pavilion facilitating both Football and Cricket, a Primary School and Village Hall (offering a plethora of community activities and clubs) being one of the main venues for lots of the local activities the village holds. In 2015 R Lukin's Fitness opened a 650 sq meter modern gym, which is a popular facility for locals.

Pimperne offers a good mix of charming character properties, modern family homes as well as a large number of bungalows, some enjoying far-reaching views over the village. There is a reasonable volume of properties on the market for sale at any given time and a more modest volume of rental properties available. Given the size of the village its probably not a surprise to learn that there are no estate agents in Pimperne itself, most people tend to use a Blandford based agent to sell or let their properties.

If you are looking for an Estate Agent in Pimperne we are always happy to help! 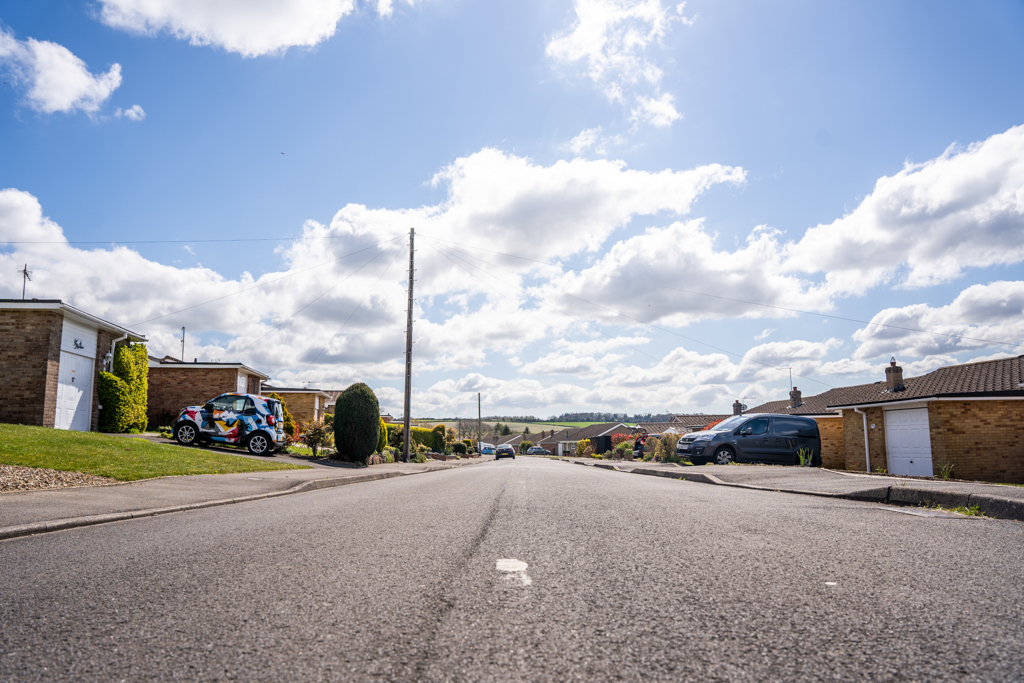 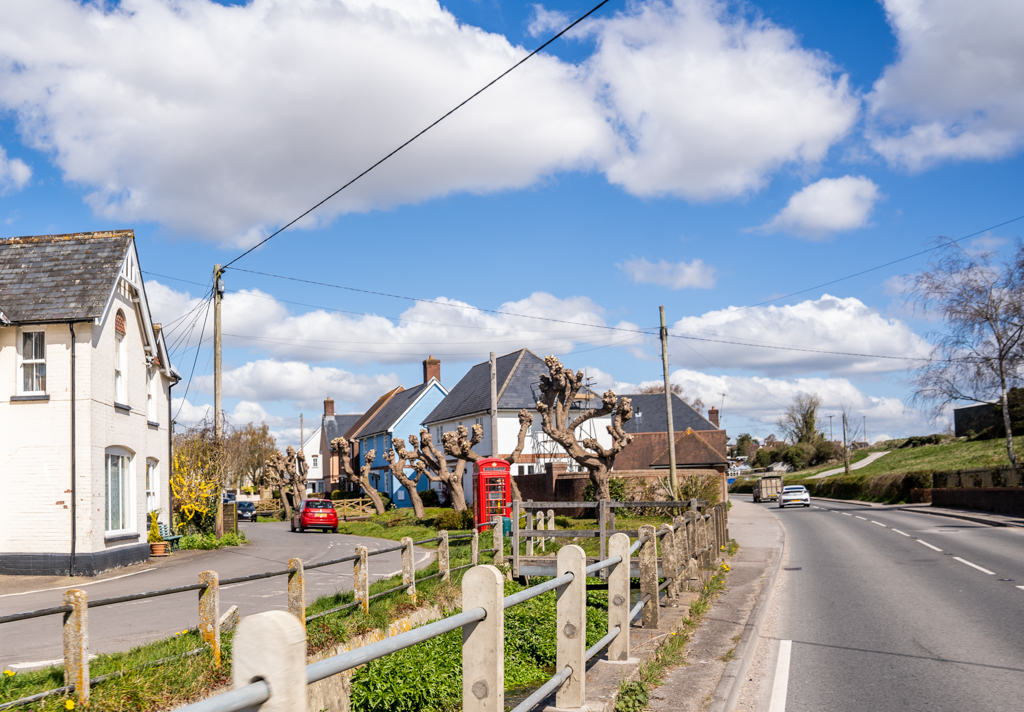 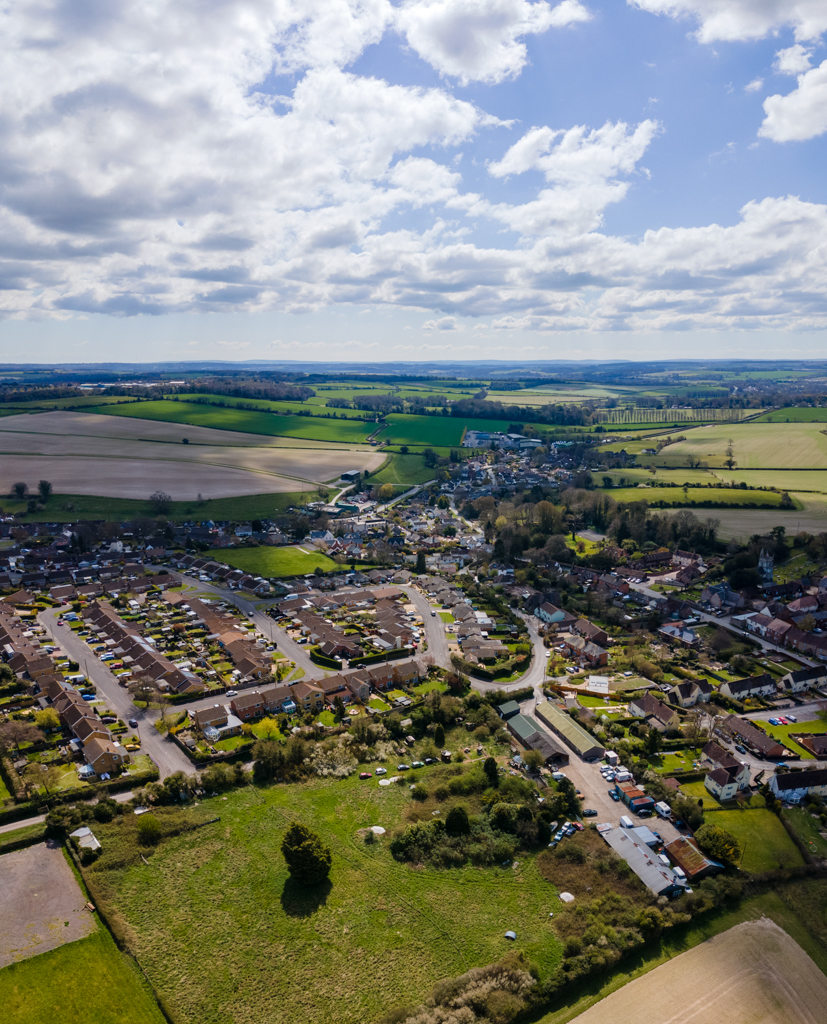