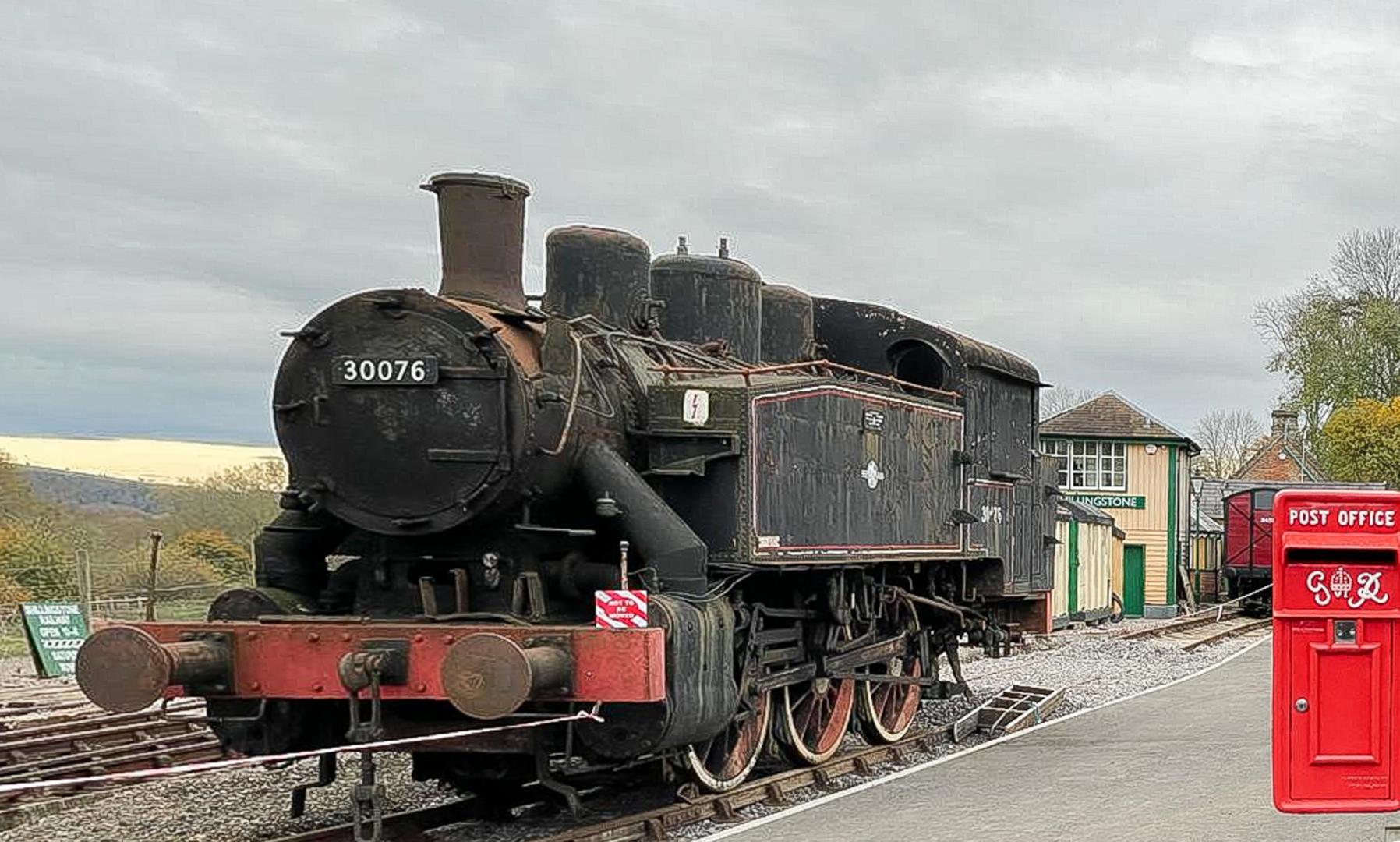 The historic village of Shillingstone lies approximately 5 miles North West of Blandford Forum, and is noted in the 1806 Doomesday Book, with a small-scale settlement of just 46 households. Originally named Shilling Okeford, it forms one of the arms of The Three Okeford’s, a triad still used today and commemorated annually by The Three Okeford’s Steam Rally.

Over time, Shillingstone has undergone mass expansion and has now grown significantly in size, being one of the larger villages in the DT11 area with according to the 2011 census 479 households and a population of 1170.

The village has two local education facilities with a village primary school, and also a specialised school catering for those with autism  Both of these schools are currently rated as 'good' by Ofsted.

The village is ideal for walks as it has links to the North Dorset trailway, where you can either choose a stroll through the countryside to Blandford in one direction or Sturminster Newton in the other. It is also the home to Shillingstone Station which although the line is now closed, volunteers have been working to restore the station buildings and are working to try and enable a small stretch of the line to run steam trains once again, the station provides a great day out for those with children or other railway enthusiasts.

The village is also home to the delightful Shillingstone House, which can be booked for weddings and other events. Other amenities include a Co–Op, a petrol station, a tea room, and a village pub.

Shillingstone has a good mix of modern and period housing, of all shapes and sizes. Due to the size of the village there is normally a reasonable supply of houses available both for sale and to let at any given time.

If you are considering buying, selling, renting or letting in Shillingstone, please do get in touch. 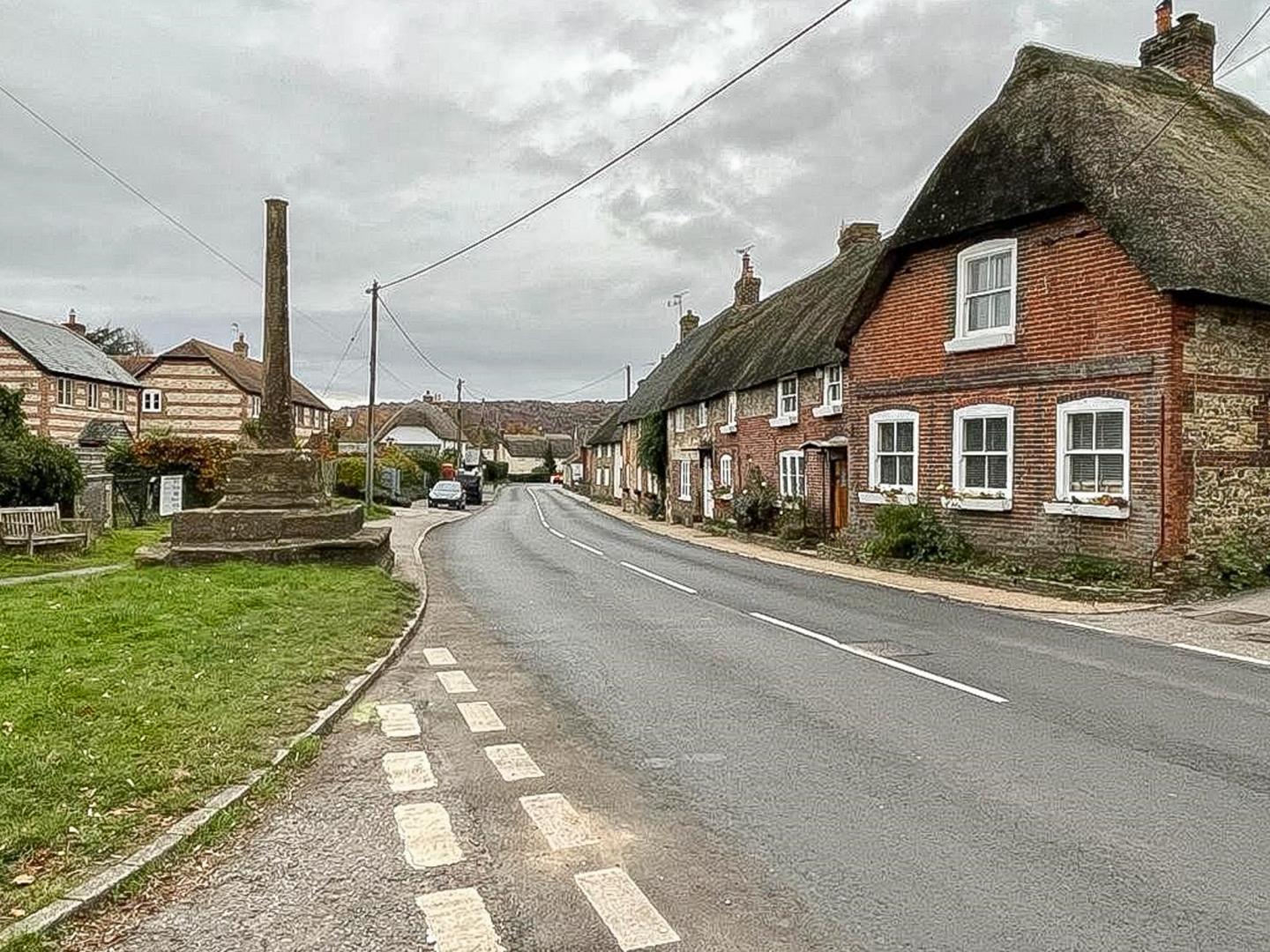 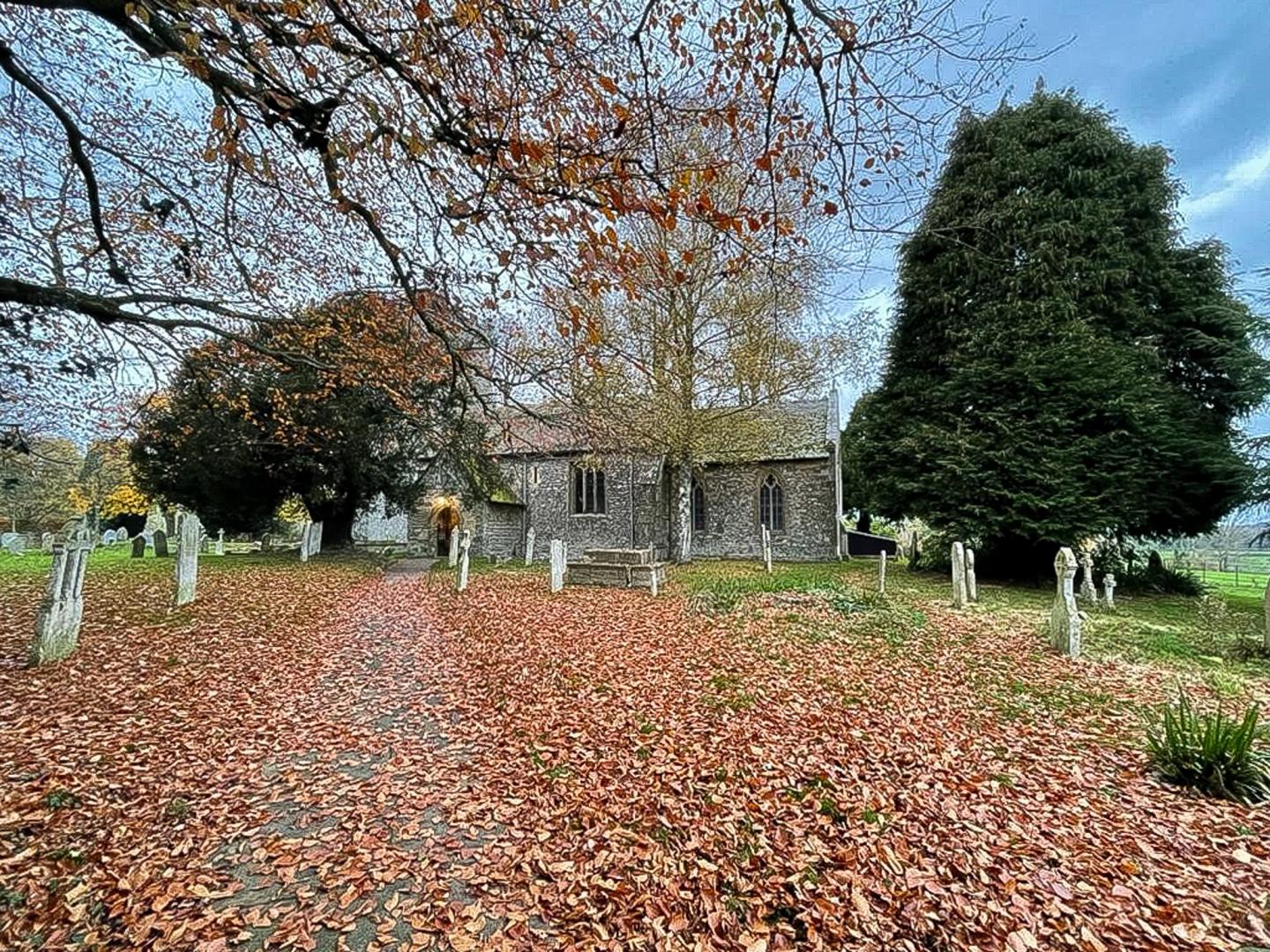