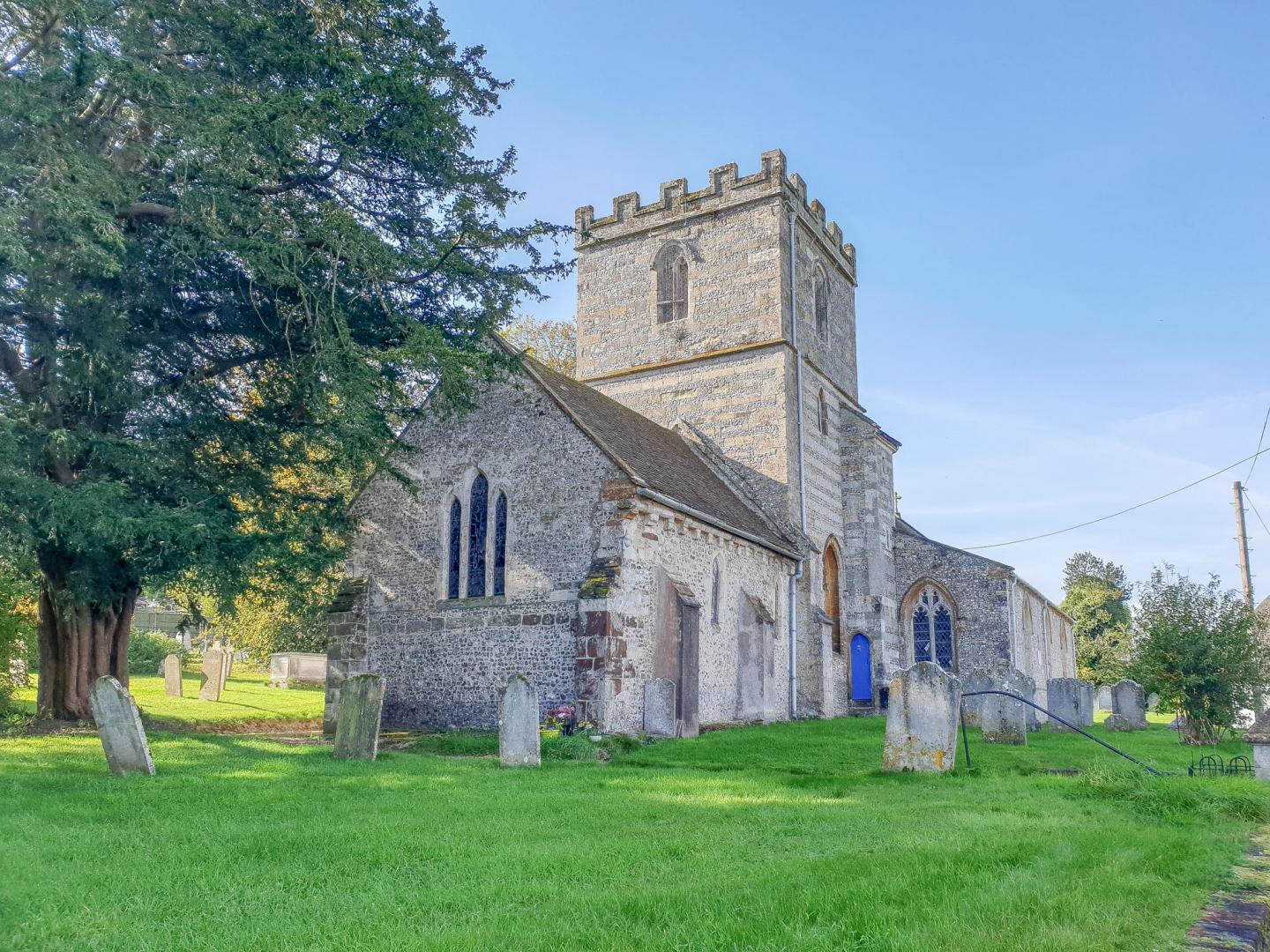 Winterborne Whitechurch is a village off the A354 which is approximately 5 miles (8 kilometres) South-West of its closest town Blandford Forum. The northern part of the village is within the Dorset Area of Outstanding Natural Beauty.

According to the 2011 census the civil parish had 331 households and a population of 757.

The village used to have two village shops but sadly both closed down, however, there is a farm shop & tea rooms. A primary school, Dunbury CofE Academy (for Key Stage Two pupils) is based in the village with Reception and Key Stage One pupils going to a second Dunbury site in neighbouring Winterborne Kingston. The village also has a village hall, a traditional pub called the Milton Arms which is situated on the A354 and St Mary's Church.

On the outskirts lies a popular Residential Park Home site (Lady Bailey Park) for the over the 50’s and Lady Bailey Caravan Retailer.

Looking towards the property market in the village, the property has a mix of modern and older housing, the majority of the older housing being situated just off-of the A354, with the majority of the modern developments found to the northern side of the road. Old Oak Way is a popular development made up of predominately 4-5 bedroom detached houses at the smaller end of the scale is a small development of 2 bedroom starter homes at Castle Green, and the previously mentioned Lady Bailey park home site. There are no agents with offices in Winterborne Stickland, most people tend to use agents in Blandford to market their properties.

If you are looking for an Estate Agent in Winterborne Whitechurch we are always happy to help! 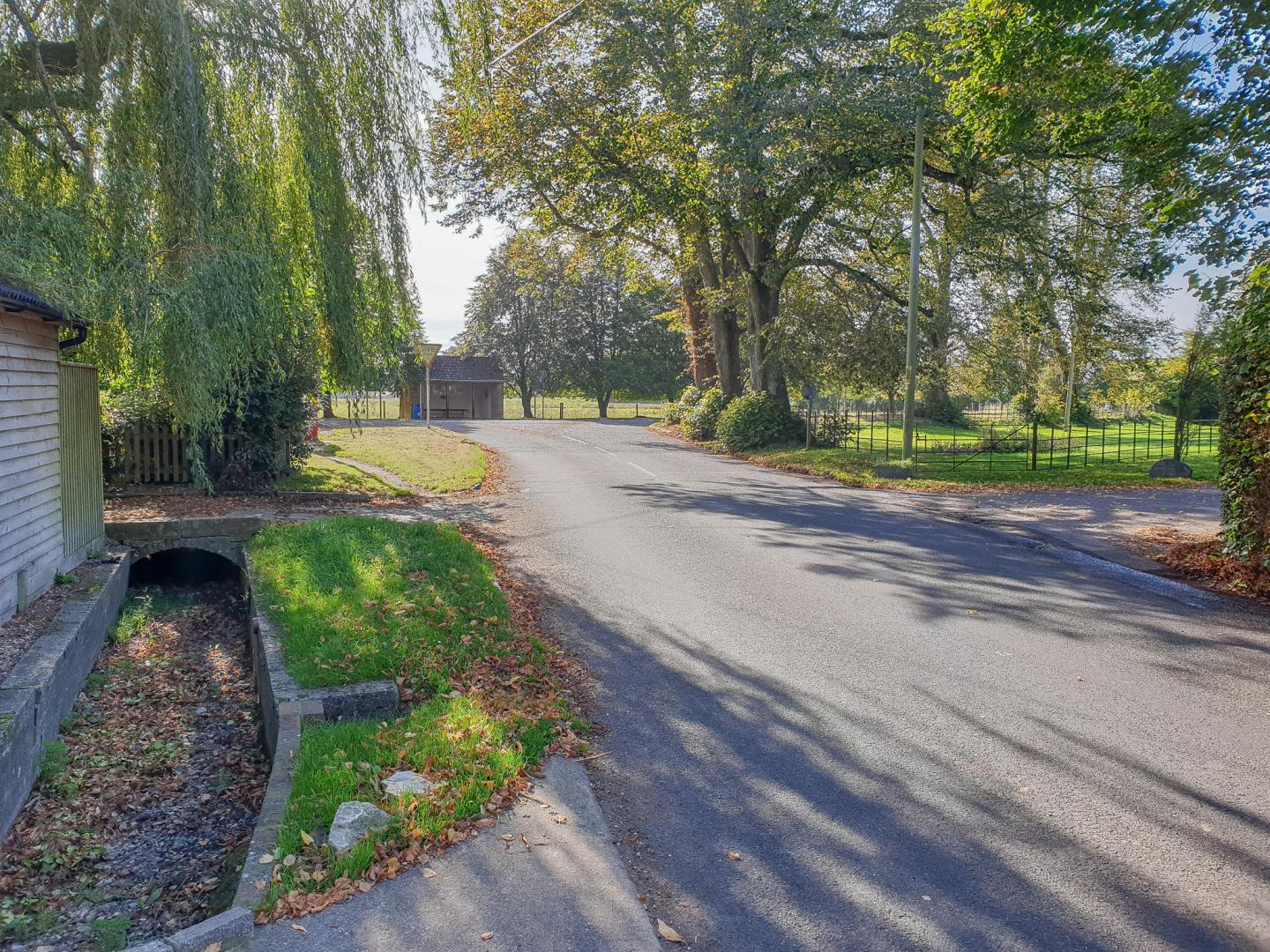 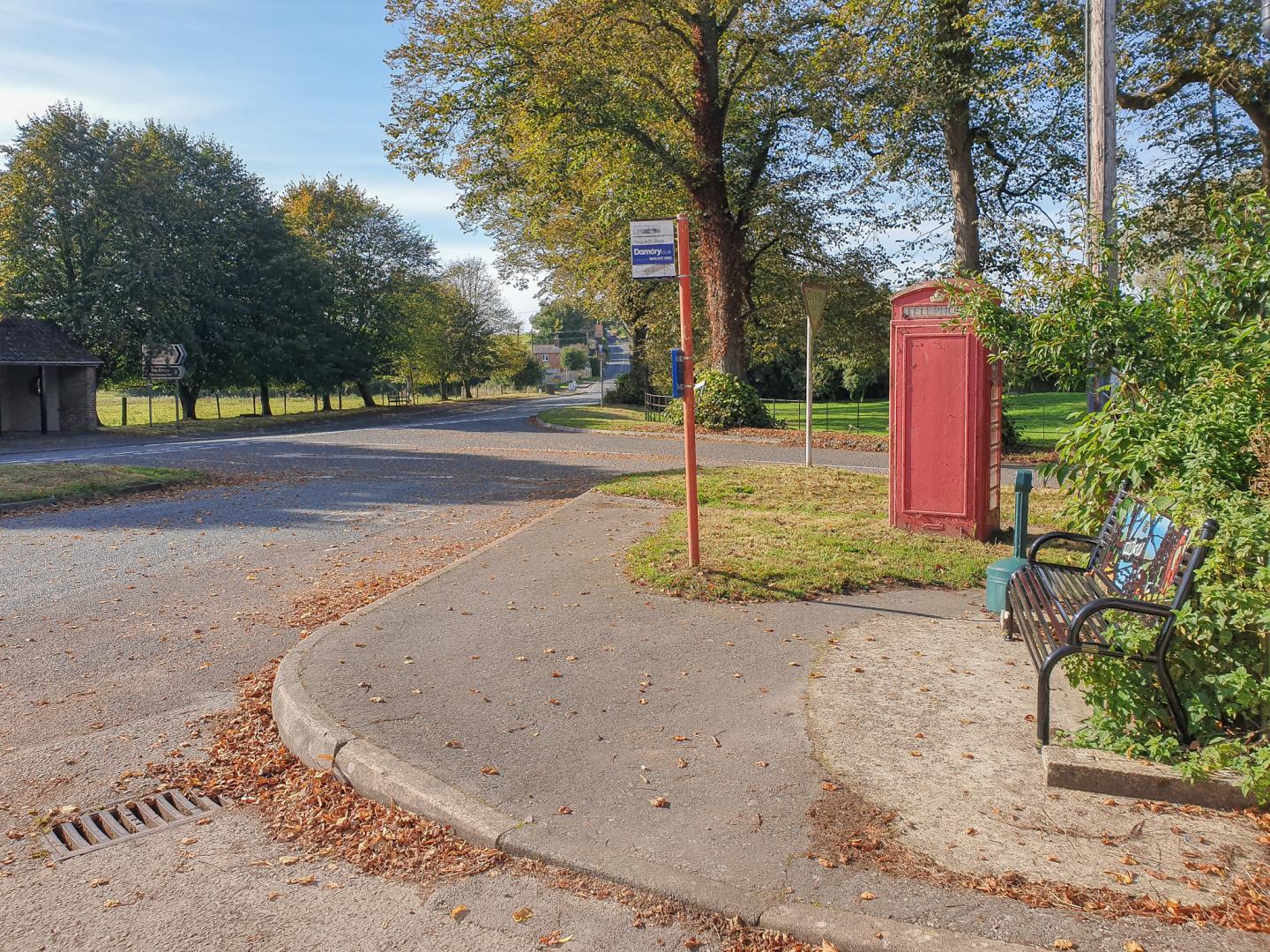