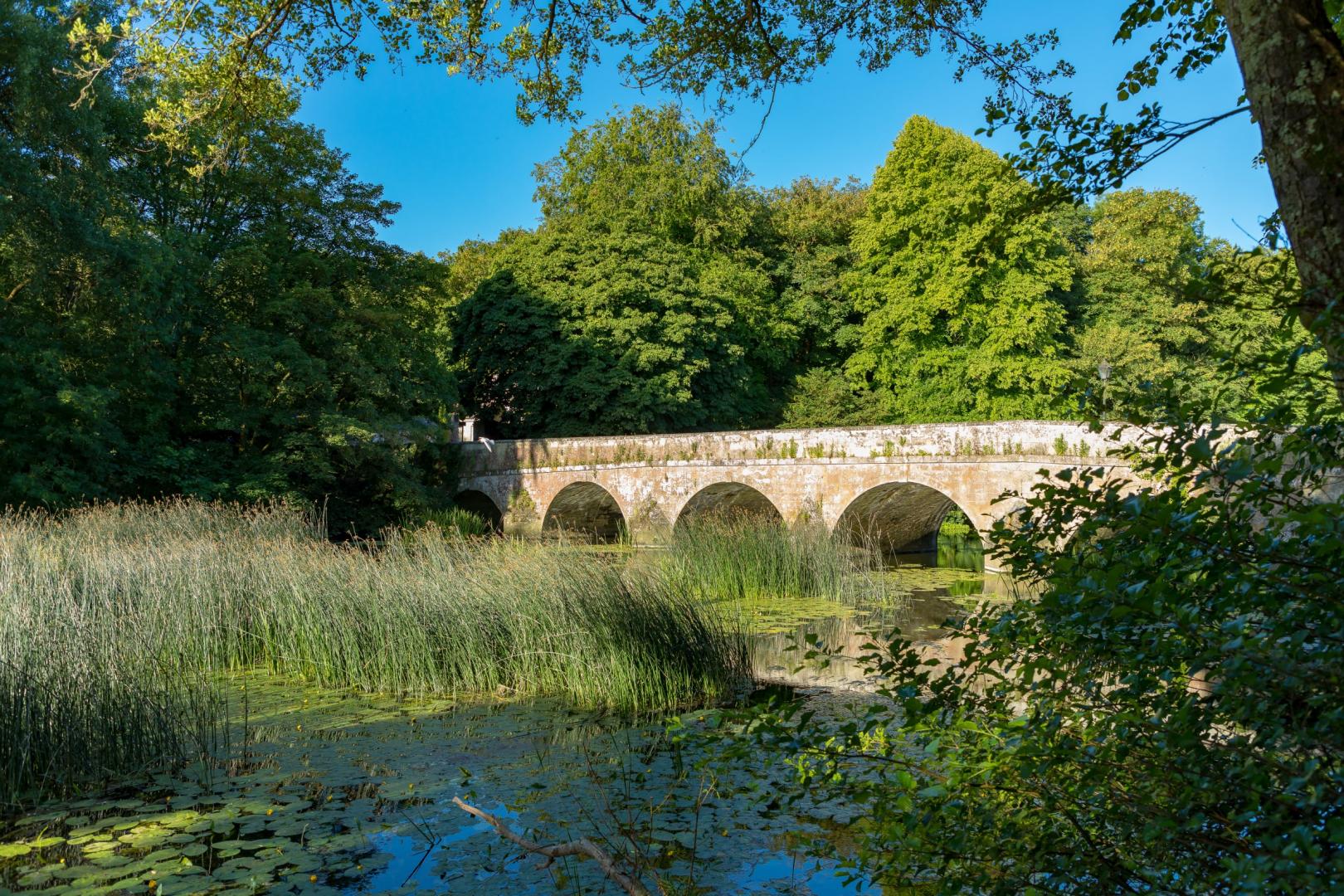 The market town of Blandford Forum sited on the banks of the River Stour, the town famous for its Georgian architecture. The town was devastated by the what is known as the 'Great Fire of Blandford' in 1731, it is thought that 90% of the town centre's buildings were destroyed in the fire. It is the fire that we have to thank for the beautiful Georgian architecture, which gave the town the opportunity to almost be completely rebuilt.

Only a handful of town centre buildings survived the fire, perhaps the most famous being 'The Old House' (believed to be built between 1650 - 1670), one of several Grade I listed buildings (the others all being built after the fire of 1731). The town centre has a plethora of Grade II and Grade II* listed buildings, including our own office in Salisbury Street.

According to the 2011 census the town had a population of 10325, the 1981 census gave a population of less than 4000 so you can see the growth the town has experienced over the years, in the early 1980's the sizeable and ever-popular Damory Down development was built. Blandford is a popular location given its easy commute to several major towns / cities, with Poole, Bournemouth, Dorchester and Salisbury.

How big is Blandford?

According to Dorset County Council the towns estimated population in 2013 was 10610. Roughly measured the town covers approx 1.4 square miles. The town is enclosed by the A350 Blandford Bypass to the North and East and the River Stour to the South and West.

What shops are there in Blandford?

Blandford has a plethora of independent businesses and larger chains based in the town. National brands include Screwfix and Toolstation, situated on one of the towns industrial estates, Blandford is well served for supermarkets with a Lidl, Morrisons, Iceland, Marks and Spencer and just across the river in Blandford St Mary, a Tesco. Blandford St Mary is also home to a Homebase.

As previously mentioned the 'great fire of Blandford in 1731 largely shaped the town centre that is amazingly intact today, with many buildings remaining (externally at least) remarkably untouched from that period. With the arrival in 1860 of the railway in the town the growth of Blandford boomed with large scale (for the Victorian period) development seeing the arrival of many terraced Victorian cottages (and other Victorian buildings), largely in the area to the north of the (long demolished station), but also the neighbouring streets. The development effectively filling an area bounded by the two existing main roads of Salisbury Road & Damory Street. Later Edwardian development continued the expansion / creep of these areas.

Interwar development saw the town expand further when development was largely seen on the main routes through the town (Salisbury Road, Milldown Road, and St Leonards Avenue was also developed during this time.

Blandford had relatively large scale council (or as we now call it Housing Association) houses being built to further extend the town Northwards, Elizabeth Road, Barnes Close, Hunt Road and various smaller roads off of.

The boom in population came with the development of what is referred to locally as the Bradley estate or Damory Down estate, when approximately 750 property were built. In the mid 1980's Blandford bypass was built, effectively diverting traffic from the busy A350 and A354 roads from travelling through the town centre. It is the bypass that has largely shaped the future growth of Blandford as infill development has now almost completely filled the majority of land before the bypass, Persimmon homes built a large site (known locally as Badbury Heights or less imaginatively the 'Persimmon estate') over several phases with phases 1 completing around 1999, phase two coming 2003 and phase 3 2009 - 2013, overall the development comprised approximately 470 houses were built.

With the town largely confined by the River Stour and the Bypass mainly developed, perhaps unsurprisingly plans have recently been submitted to develop the town further, perhaps a little perversely beyond he confines of the bypass, as we type development in Blandford St Mary have began to be occupied on a development by Bellway homes with their development named 'St Mary's Hill'.  Wyatt Homes have plans currently being considered with will see a large scale development in an area to the North East of Blandford over a site covering 37.25 hectares, which if built will see approximately 600 new homes being built.

Blandford has an interesting mix of housing, with something to suit almost every taste. Given the size of the town there is normally a good supply of available properties both for sale and to let at any one time.

If you are looking for an estate agent in Blandford we'd be delighted to hear from you. Alternatively you can view our houses for sale in Blandford & houses to let in Blandford here. 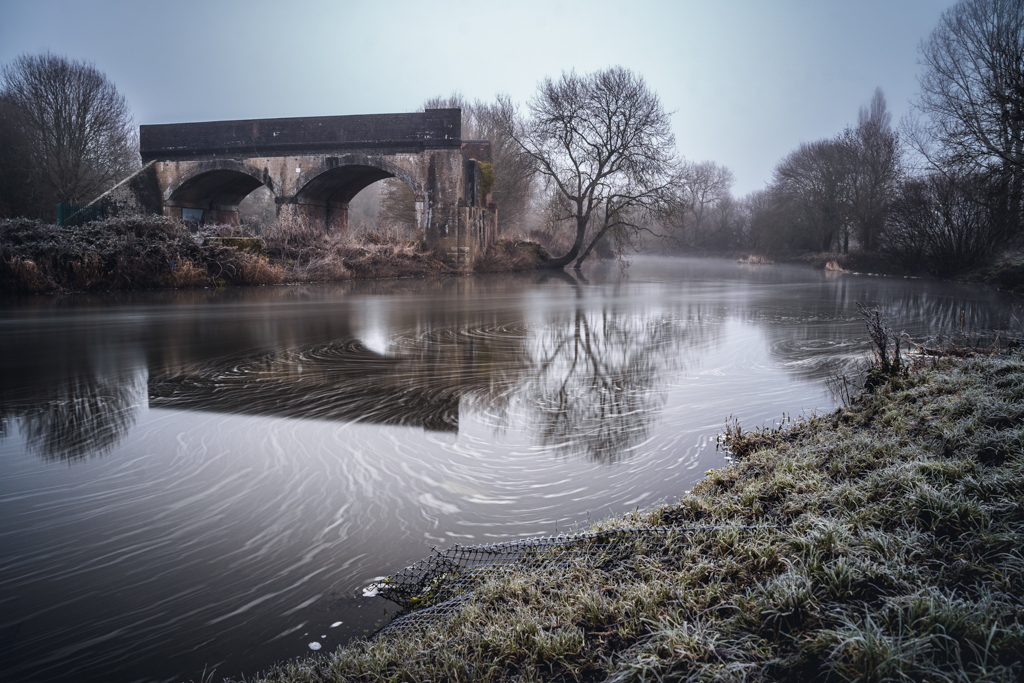 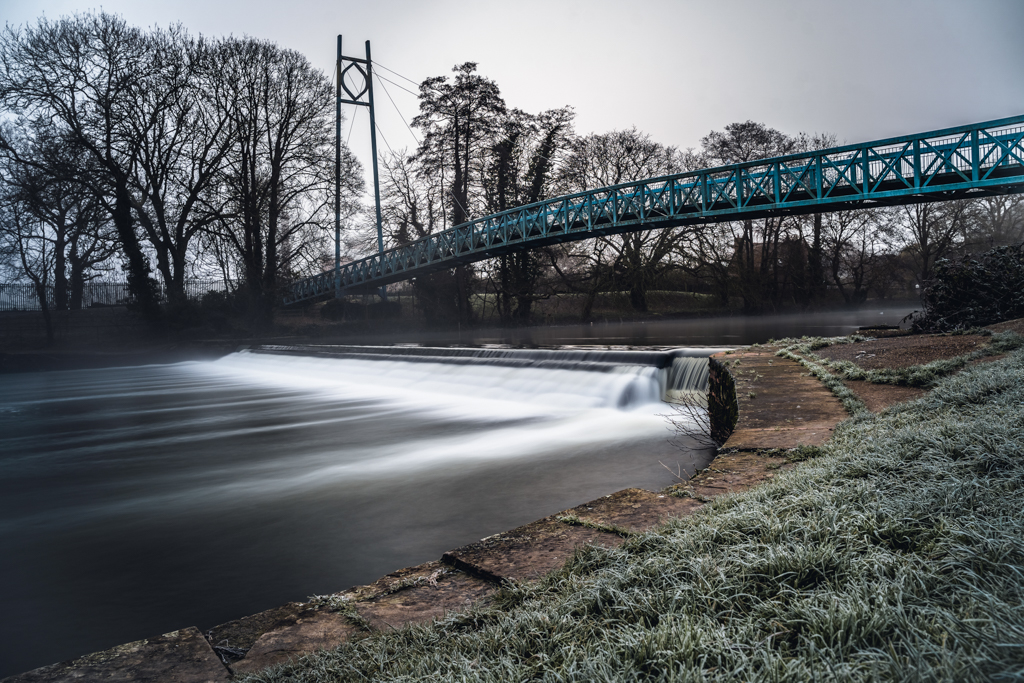 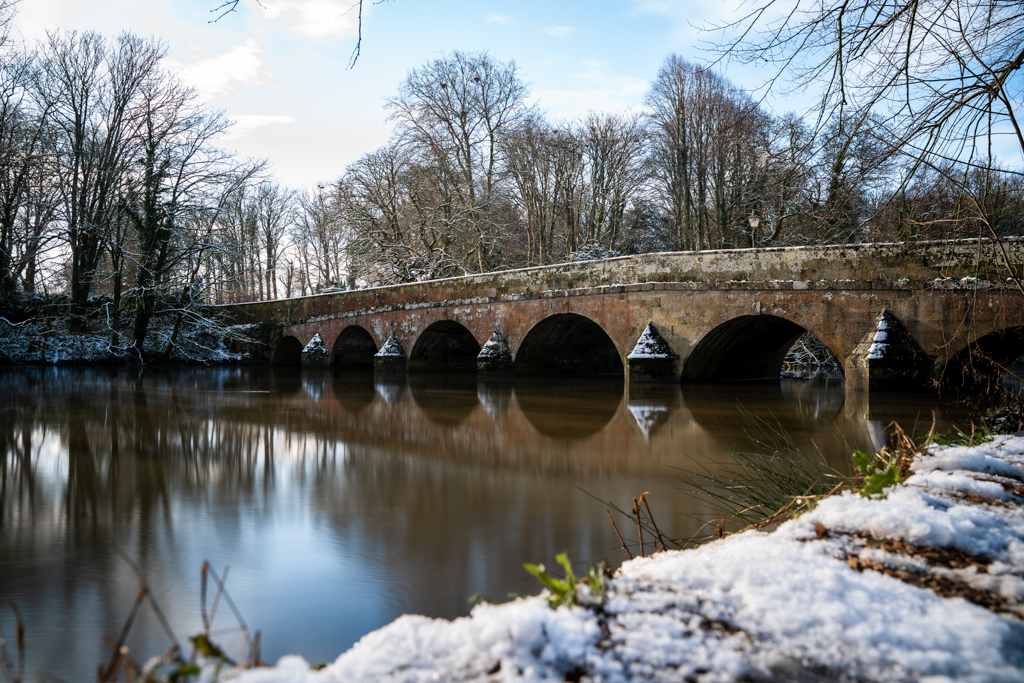 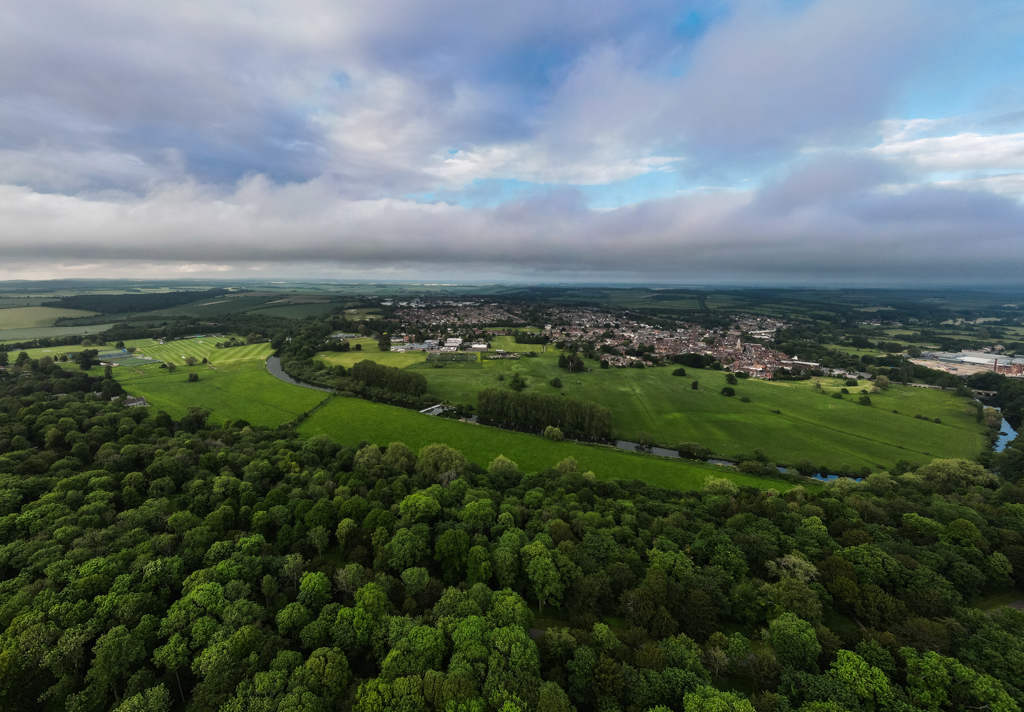 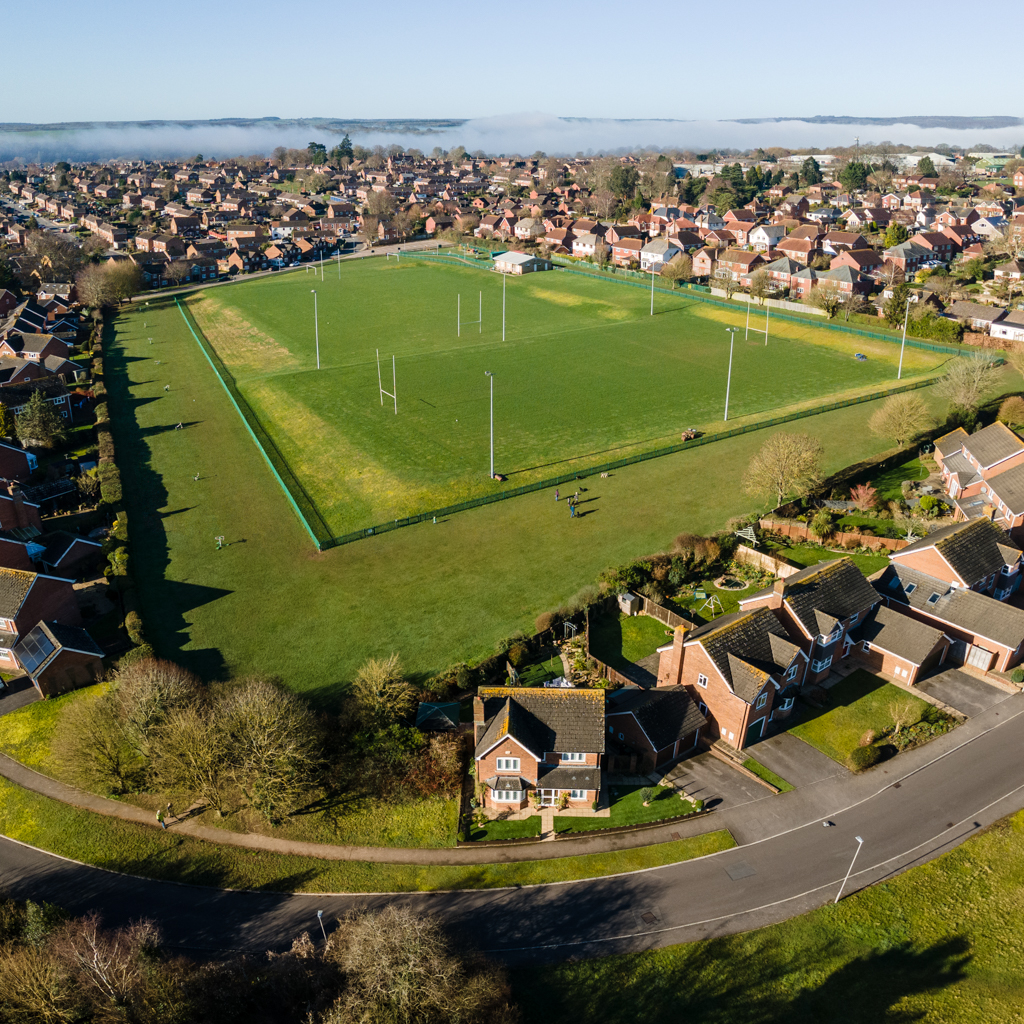 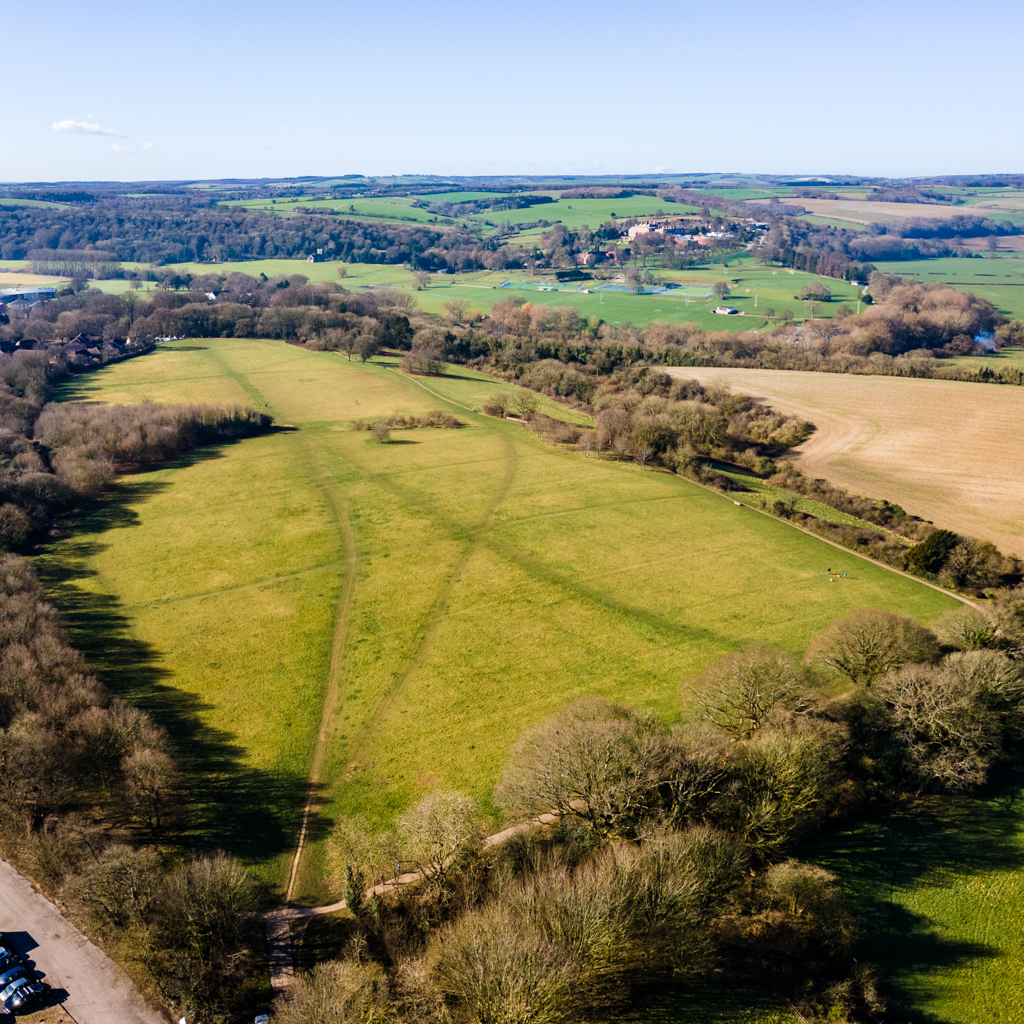