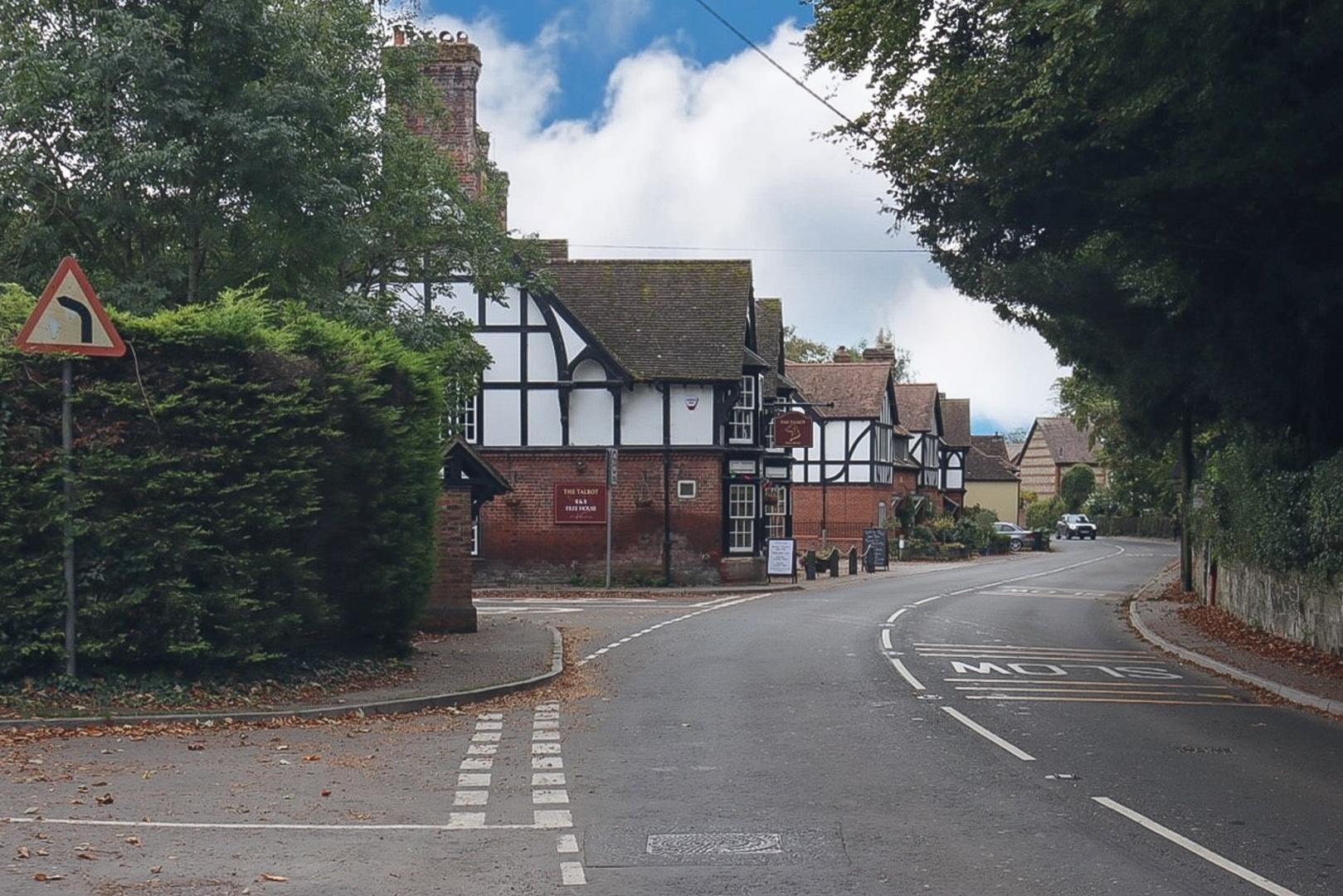 Iwerne Minster is a large village which lies on the edge of the Blackmore Vale, approximately midway between the Anglo-Saxon town of Shaftesbury (7 miles) and Georgian town of Blandford Forum (7 miles). The A350 main road between those towns passes through the edge of the village, just to the west. According to the 2011 census the village had a population of 978.

The village is home to Clayesmore School, an independent education facility catering to day and boarding students from ages 2 – 18 years of age. The school is not only famous for its education, but it also featured in the legendary Only Fools and Horses episode ‘A touch of glass’, where the chandelier was dropped from the ceiling. The School also has a gym and swimming pool which is open to the public out of term time.

The village also benefits from a village shop and post office, as well as The Talbot public house and bed & breakfast. There is the Iwerne Minster cricket club, and many footpaths for walks amongst the beautiful surrounding countryside.

With regards to the property market in Iwerne Minster, there is a mixture of character, period homes as well as post-war properties. There is a steady flow of properties available in the village, the village is a very popular location to live.

If you are looking for an estate agent in Iwerne Minster, please do get in touch. 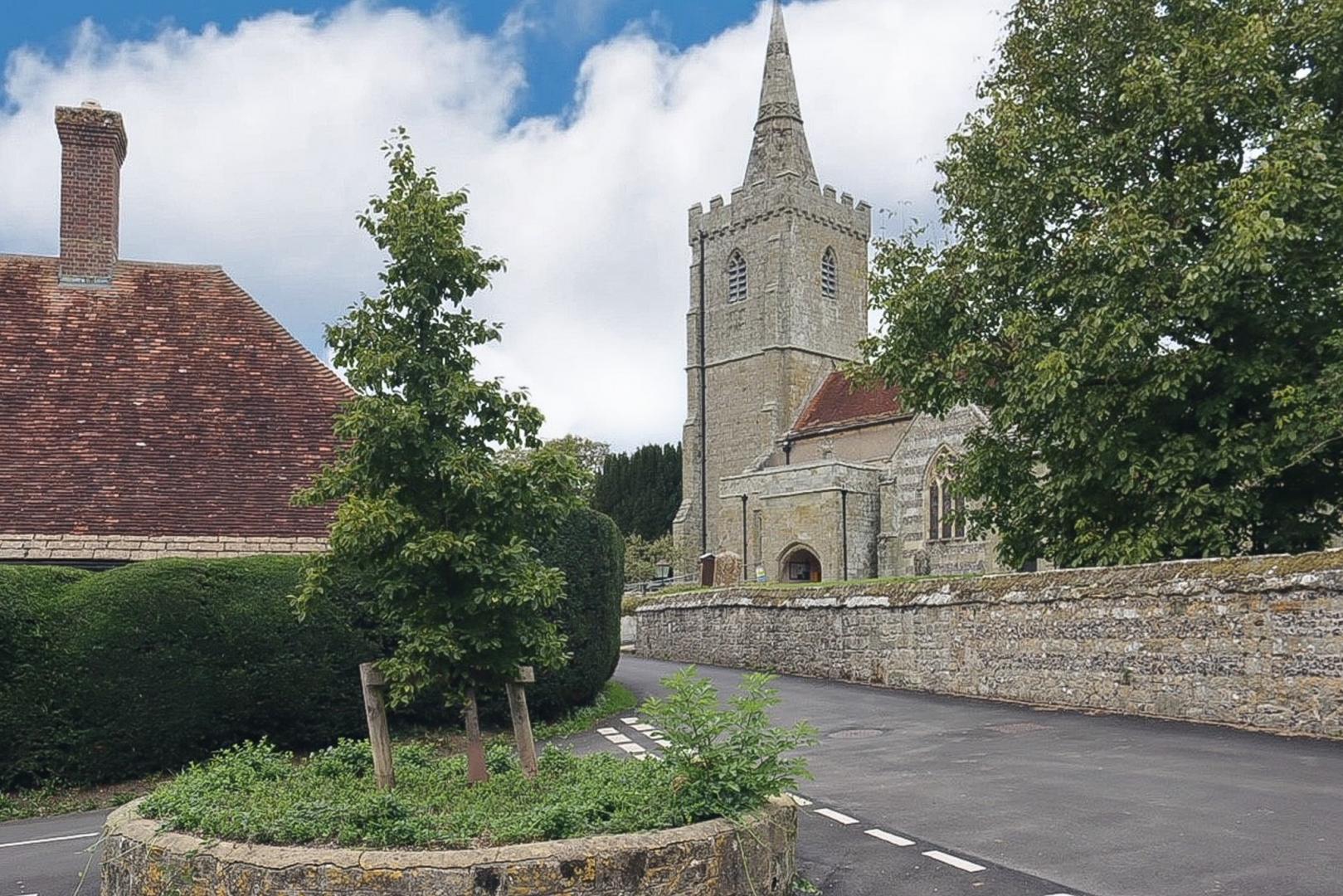 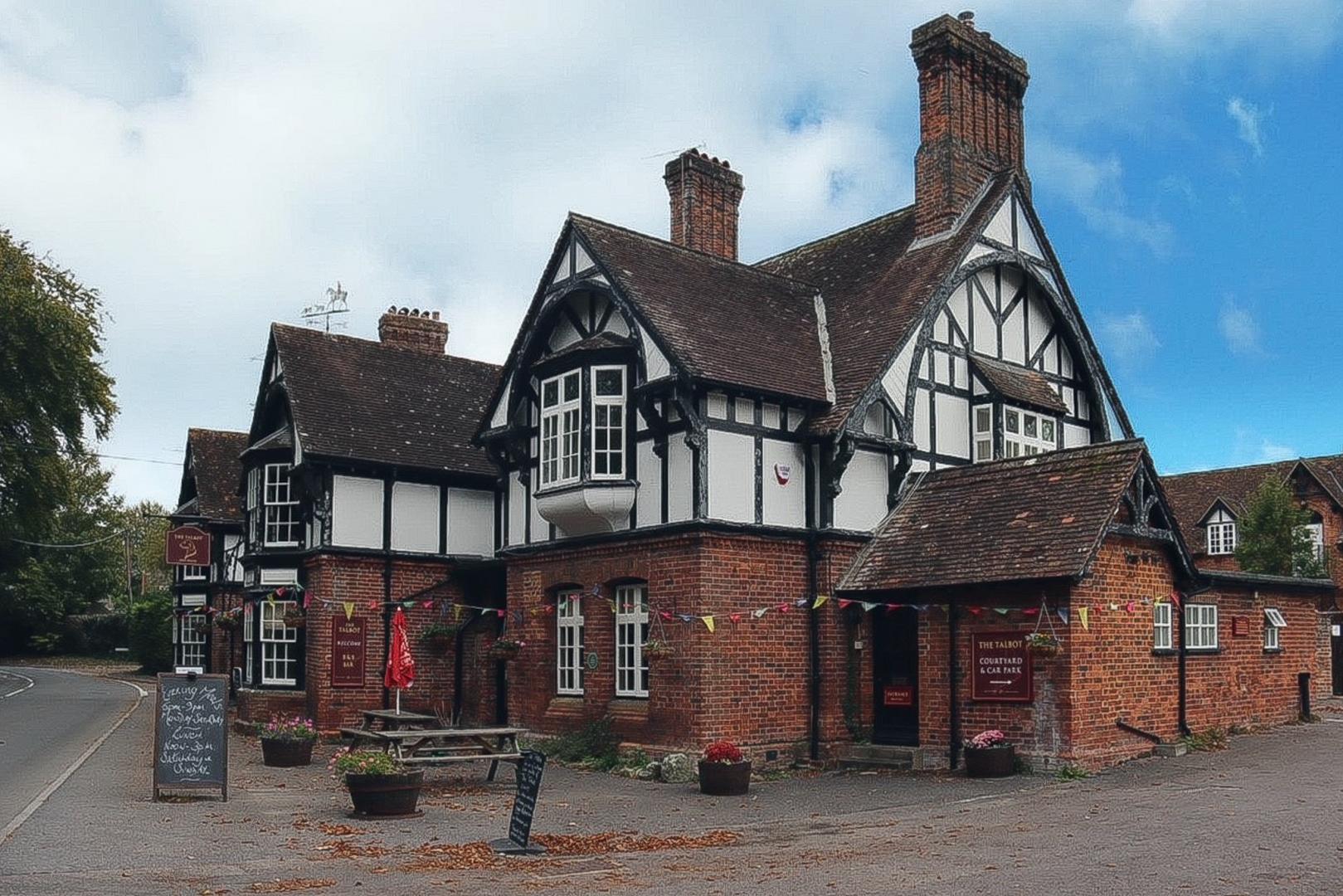 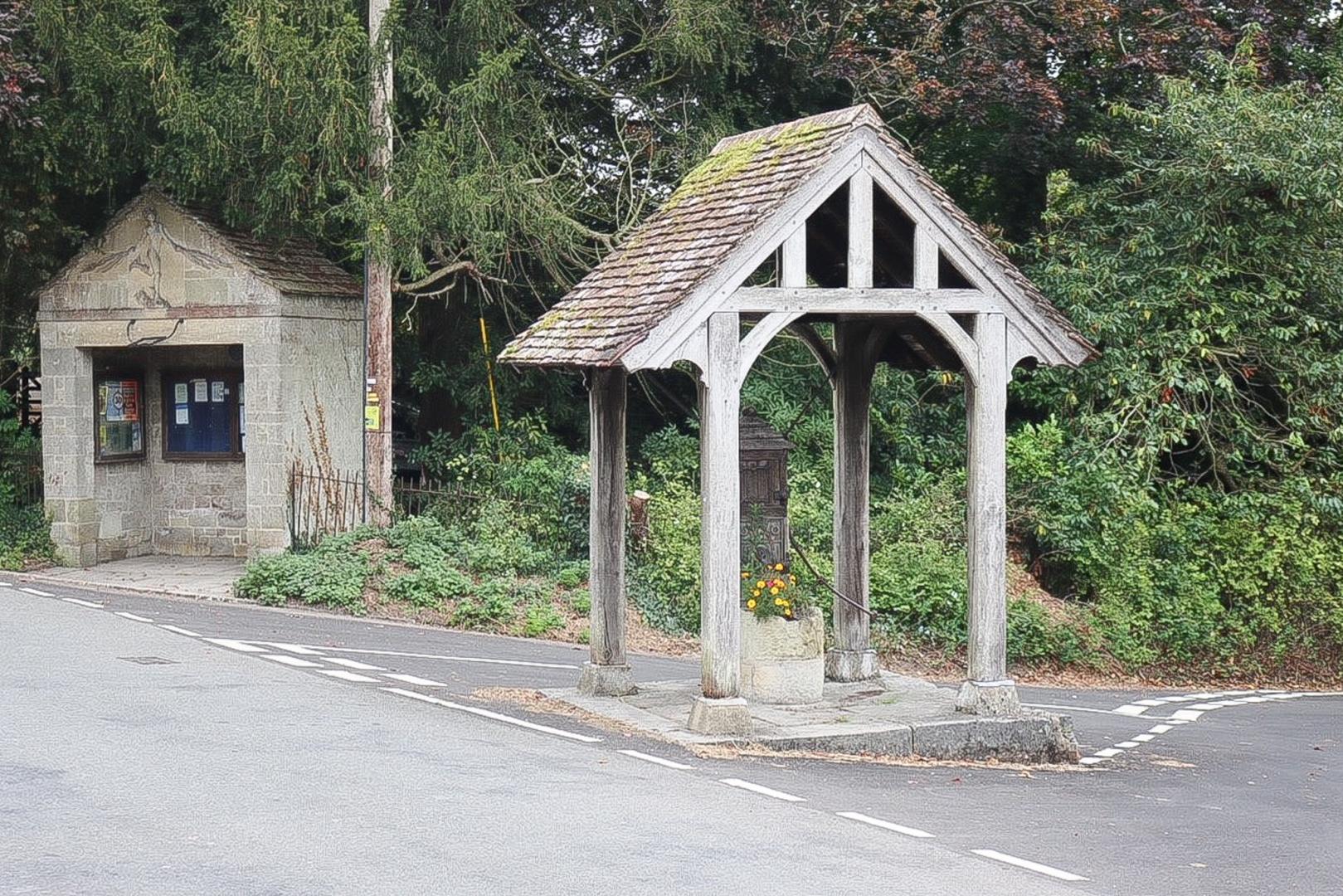 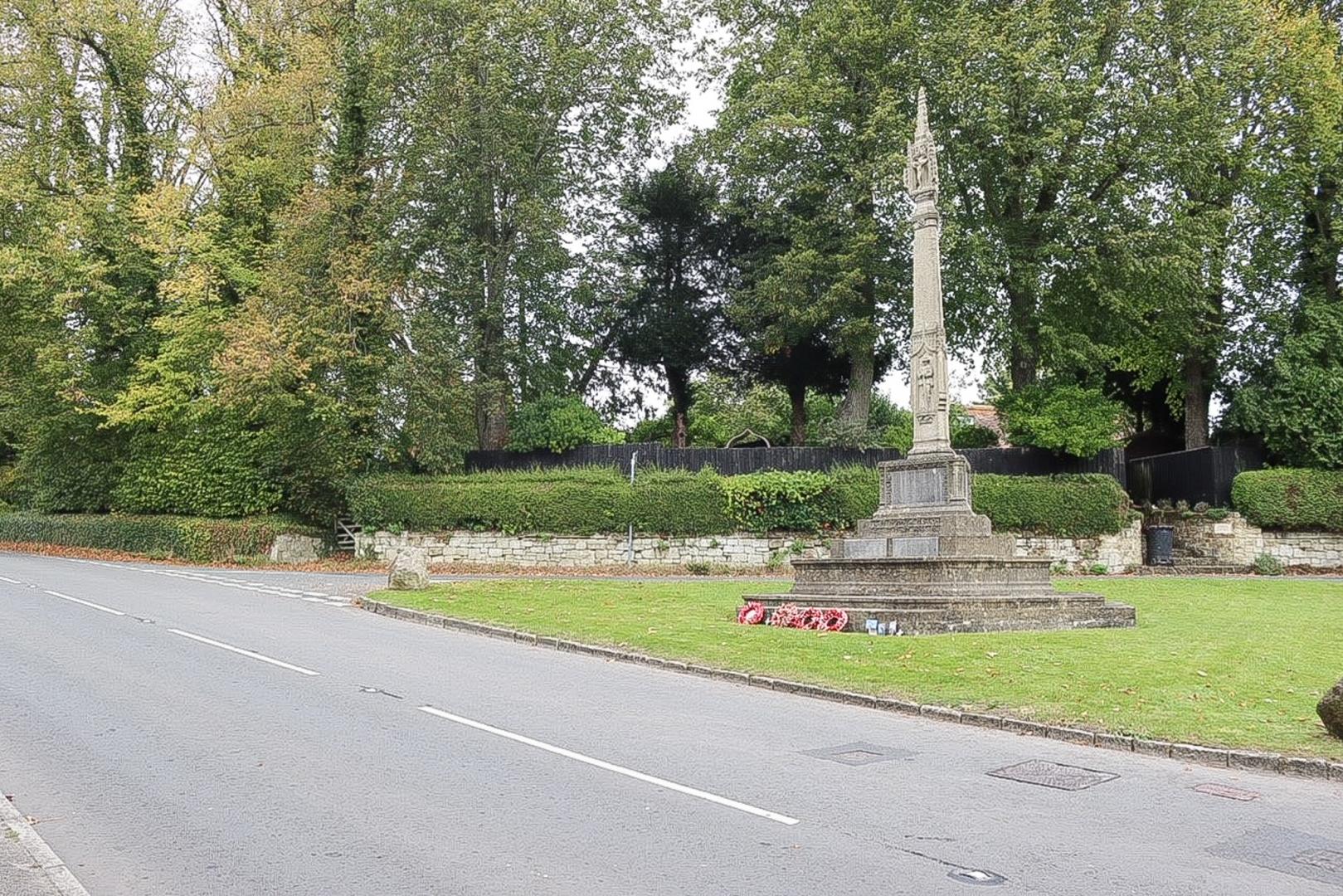