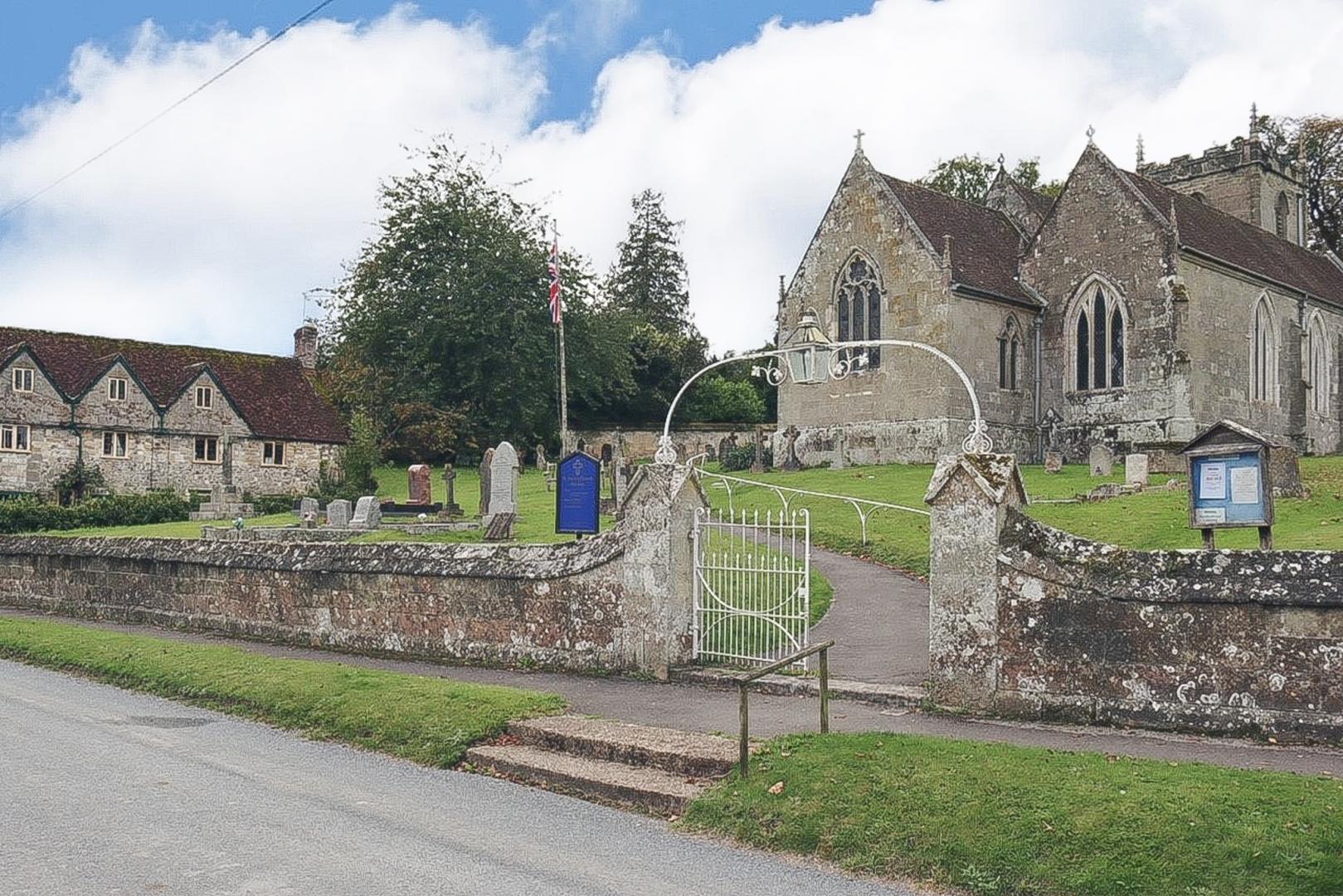 Shroton, also known as Iwerne Courtney, is a pretty and peaceful village that lies approximately 5 miles north-west of Blandford Forum (its closest town) and approximately 7 miles south of Shaftesbury. It is situated by the River Iwerne between Hambledon Hill and the hills of Cranborne Chase.

Hambledon Hill (acquired by the National Trust in 2014) is an Iron Age fort that offers spectacular and far-reaching views from its elevation of 192 metres (630 feet) into the neighbouring counties of both Somerset and Wiltshire.

The village is home to approximately 200 households and has a population in excess of 400 residents. It also provides a fantastic traditional pub in The Cricketers.

Shroton also has a church called St. Mary’s, a village cricket team, and a village hall which, in 1640, was originally built as a school, and later rebuilt in 1851 - but sadly closed in 1978. However, after much fundraising, the village purchased the building which now holds many events for the local community.

Looking towards the housing market in the village, being a smaller village the number of available properties for sale and to let are often low in volume, the village follows the trends of most local villages being made up predominantly of older housing with more modern developments acting as infill developments.

If you are looking for an Estate Agent in Shroton we are always happy to help!